2. Neither has formally declared candidacy, but signs point to a bout between Janet Mills and Paul LePage in the next election for Maine’s governor. Mills collected an early endorsement Thursday from EMILY’s List. “If I’m breathing, I’m running,” LePage told WGAN. The key issue in the campaign is sure to be the COVID-19 pandemic. (SUN JOURNAL)

4. Experts predicted the flu would complicate COVID-19, but it appears the pandemic may have actually helped to keep flu cases down. Maine has seen a more than 95-percent drop. Around 1,700 reported flu cases had been recorded in Maine this time last year. So far this season, only 106. It appears the safety precautions Mainers are taking with COVID-19 are helping to keep the flu rate down. (WGME)

5. National Football Hangover Day – In a recent survey, 43 percent of people said they’d give up one of their company holidays in exchange for having Super Bowl Monday off. 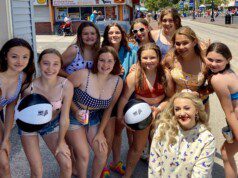 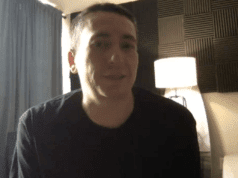