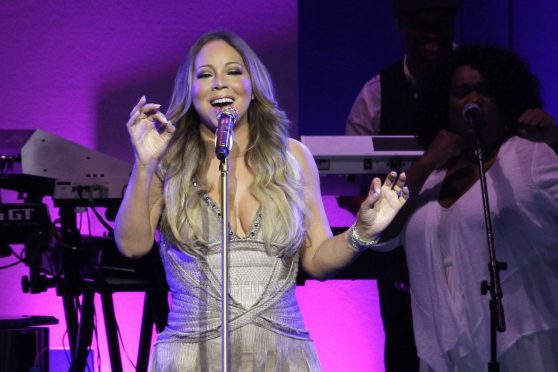 The Hollywood Chamber of Commerce announced Monday that Mariah Carey will get the 2,556th star on the Hollywood Walk of Fame next week. According to Billboard, the ceremony will be held on August 5 and include speeches from directors Lee Daniels and Brett Ratner, as well as Epic Records CEO and longtime Carey collaborator L.A. Reid. In her career so far, Carey has had 18 #1 hits on the Billboard Hot 100 chart, sold millions of albums and won a number of awards, including five Grammys.