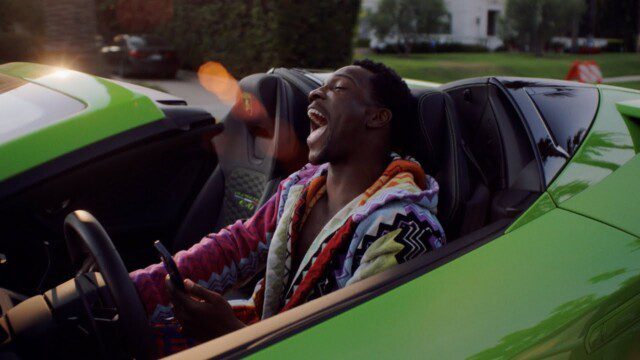 The Lebron James & Maverick Carter produced film tells the story of the party of the year at an exclusive mansion, the site of their last cleaning job, which just happens to belong to none other than LeBron James. No permission? No problem. What could go wrong? How about a time traveling DJ, undependable security, a runaway guest list, one borrowed Lamborghini, angry rival promoters, a stolen championship ring, escalating property damage, an angry koala..?