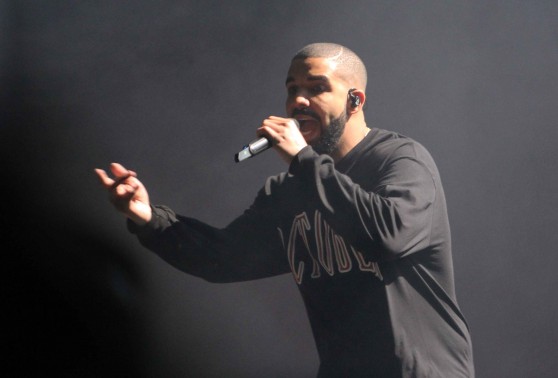 Drake is breaking his silence. The Canadian rapper graces the cover of The FADER’s 100th issue following the release of his mixtape with Future, What a Time to Be Alive. In his first extended interview in nearly two years, the magazine caught up with Drizzy in his hometown of Toronto, where he opened up for the first time about the ghostwriting allegations, feud with Meek Mill, and his famous co-signs.

Read highlights from the interview below.

ON GHOSTWRITING ALLEGATIONS: “I need, sometimes, individuals to spark an idea so that I can take off running. I don’t mind that. And those recordings—they are what they are. And you can use your own judgment on what they mean to you…If I have to be the vessel for this conversation to be brought up—you know, God forbid we start talking about writing and references and who takes what from where—I’m OK with it being me… It’s just, music at times can be a collaborative process, you know? Who came up with this, who came up with that—for me, it’s like, I know that it takes me to execute every single thing that I’ve done up until this point. And I’m not ashamed.”

ON HIS FAMOUS CO-SIGNS: “It’s just channeling my mom. Like, I’d bring home an essay that I did really well on, and my mom would read it through and give me notes back—on the essay that I just scored like 94 on! So sometimes I just do that. I’ll hear people’s stuff and… I’ll just give my interpretation of how I would have done it…It’s just, literally, I’ve recognized the potential and the greatness in this piece, and I want to take my stab at it too.”

ON HIS BATTLE WITH MEEK MILL: “This is a discussion about music, and no one’s putting forth any music?… Nobody told you that this was a bad idea, to engage in this and not have something?…It was weighing heavy on me. I didn’t get it. I didn’t get how there was no strategy on the opposite end. I just didn’t understand. I didn’t understand it because that’s just not how we operate.”

ON VULNERABILITY AND TOUGHNESS: “Not being vulnerable is never gonna be my thing. I’m always going to share with you what’s going on in my life…Vulnerability, to me, sometimes comes in the form of being naïve about where I am in the pecking order of all this. So I think I realize where I’m at now. And I think I realize that I’m gonna have to be OK with not having that many friends that are peers.”

FUTURE ON DRAKE: “Drake is my brother. We have a cool personal relationship, but we have an even better relationship musically.”