The year of Drake continues. After tying The Beatles’ Hot 100 record, the rapper has earned another feat: most streamed artist of the year.

According to Spotify, Drake racked up 1.8 billion streams in 2015 thanks in part to his hit “Hotline Bling,” mixtape If You’re Reading This It’s Too Late, and joint album with Future, What a Time to Be Alive.

The Weeknd’s Beauty Behind the Madness is the most streamed album of 2015 worldwide, followed by Drake’s If You’re Reading This It’s Too Late.

Drake takes the crown from last year’s most streamed artist, Ed Sheeran, who is second this year. He is followed by The Weeknd, Maroon 5, and Kanye West in the global top five. 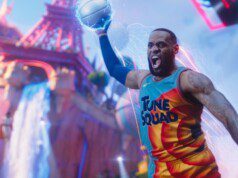 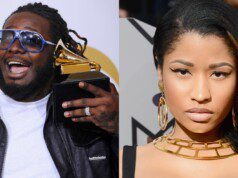