Grimes accidentally revealed she welcomed a second child – a girl – with Elon Musk. A Vanity Fair journalist who was in Grimes’ home for an interview heard a baby crying and asked if the singer had another child. Grimes responded “I’m not at liberty to speak on these things. Whatever is going on with family stuff, I just feel like kids need to stay out of it.” She eventually revealed that the couple did have another child – a baby girl named Exa Dark Sideræl Musk, but she goes by “Y” for short. “Y” is a baby sister to “X”, the couple’s son who was born in 2020. You may not even be able to call Grimes and Musk a couple, though. Grimes said “I would probably refer to him as my boyfriend, but we’re very fluid. We live in separate houses. We’re best friends. We see each other all the time…. We just have our own thing going on, and I don’t expect other people to understand it.” 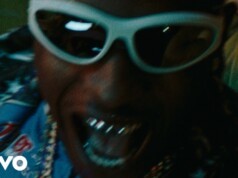 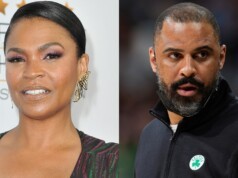