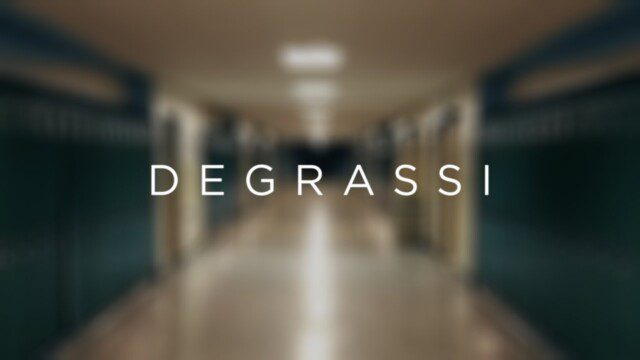 Degrassi is back. A new take on the teenage drama will debut on HBO Max in 2023. In addition, the streaming service has acquired the rights to all 14 seasons of Degrassi: The Next Generation. The classic Degrassi will be available starting this spring. Drake starred in the first seven seasons of The Next Generation.

The next class of students arrives in 2023. A new Degrassi series is coming to HBO Max. pic.twitter.com/ROCMtvzwt1