Lil Jon is a man of many talents. You can now call him a home improvement host. HGTV has greenlit a series called Lil Jon Wants To Do What? A press release says Jon will offer “skeptical homeowners startlingly unconventional renovation ideas that seem impossible to execute. His undaunted team can take Lil Jon’s creative vision — to maximize features that homeowners overlook or never considered — and make it a reality.” One episode will show Jon’s vision of turning a basement into a speakeasy. Lil Jon Wants To Do What? will premiere sometime this summer. 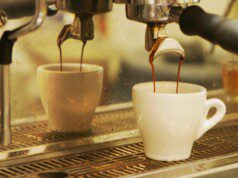