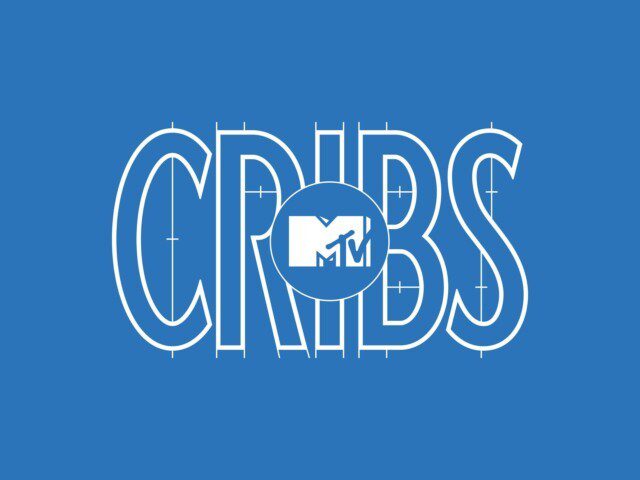 MTV’s Cribs is back for a new generation of excess. The show that began over 20 years ago takes a look inside the homes of some entertainment greats. Other shows and YouTube creators have copied the format. Big Sean, Rick Ross, Tinashe, Jo Jo Siwa, and Martha Stewart are just a few who will show off their houses. The new MTV Cribs will premiere on August 11th.