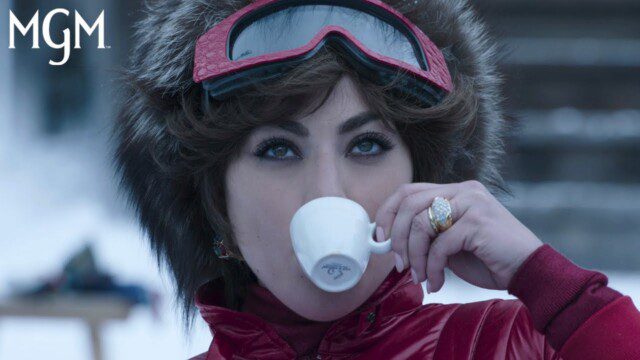 House of Gucci isn’t making the Gucci family very happy and they let it be known by releasing a statement. “The production of the film did not bother to consult the heirs before describing Aldo Gucci — president of the company for 30 years [played by Al Pacino in the film] — and the members of the Gucci family as thugs, ignorant and insensitive to the world around them,” the statement said, according to Variety. The statement added that the film “is extremely painful from a human point of view and an insult to the legacy on which the brand is built today.” The film tells the story of Patrizia Reggiani (played by Lady Gaga) who was convicted in 1998 for hiring a hitman to murder her ex-husband, Mauritzio Gucci. No legal action is being taken at this time by the Gucci family against Scott’s Scott Free shingle and Universal.