Then the Oscar winner posted his apology Monday night on his Instagram: “Violence in all of its forms is poisonous and destructive. My behavior at last night’s Academy Awards was unacceptable and inexcusable. Jokes at my expense are part of the job, but a joke about Jada’s medical condition was too much for me to bear and I reacted emotionally,” Smith wrote. “I would like to publicly apologize to you, Chris. I was out of line and I was wrong. I am embarrassed and my actions were not indicative of the man I want to be. There is no place for violence in a world of love and kindness.” The post continued, “I would also like to apologize to the Academy, the producers of the show, all the attendees, and everyone watching around the world. I would like to apologize to the Williams Family and my King Richard Family. I deeply regret that my behavior has stained what has been an otherwise gorgeous journey for all of us. I am a work in progress.”

After Will Smith slapped Chris Rock during Sunday’s Oscars, the real King Richard, Richard Williams said, “We don’t know all the details of what happened, but we don’t condone anyone hitting anyone else unless it’s in self-defense.” 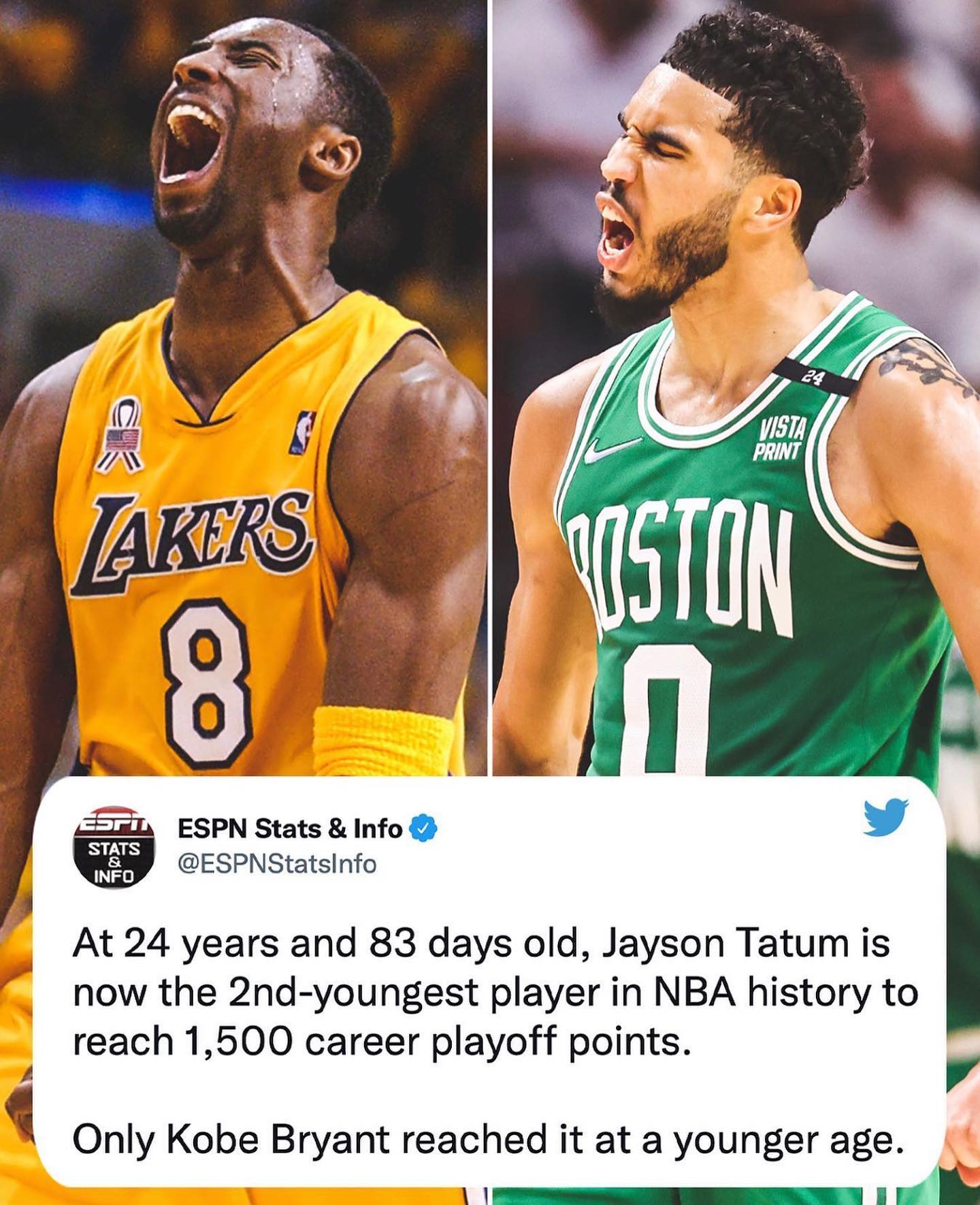 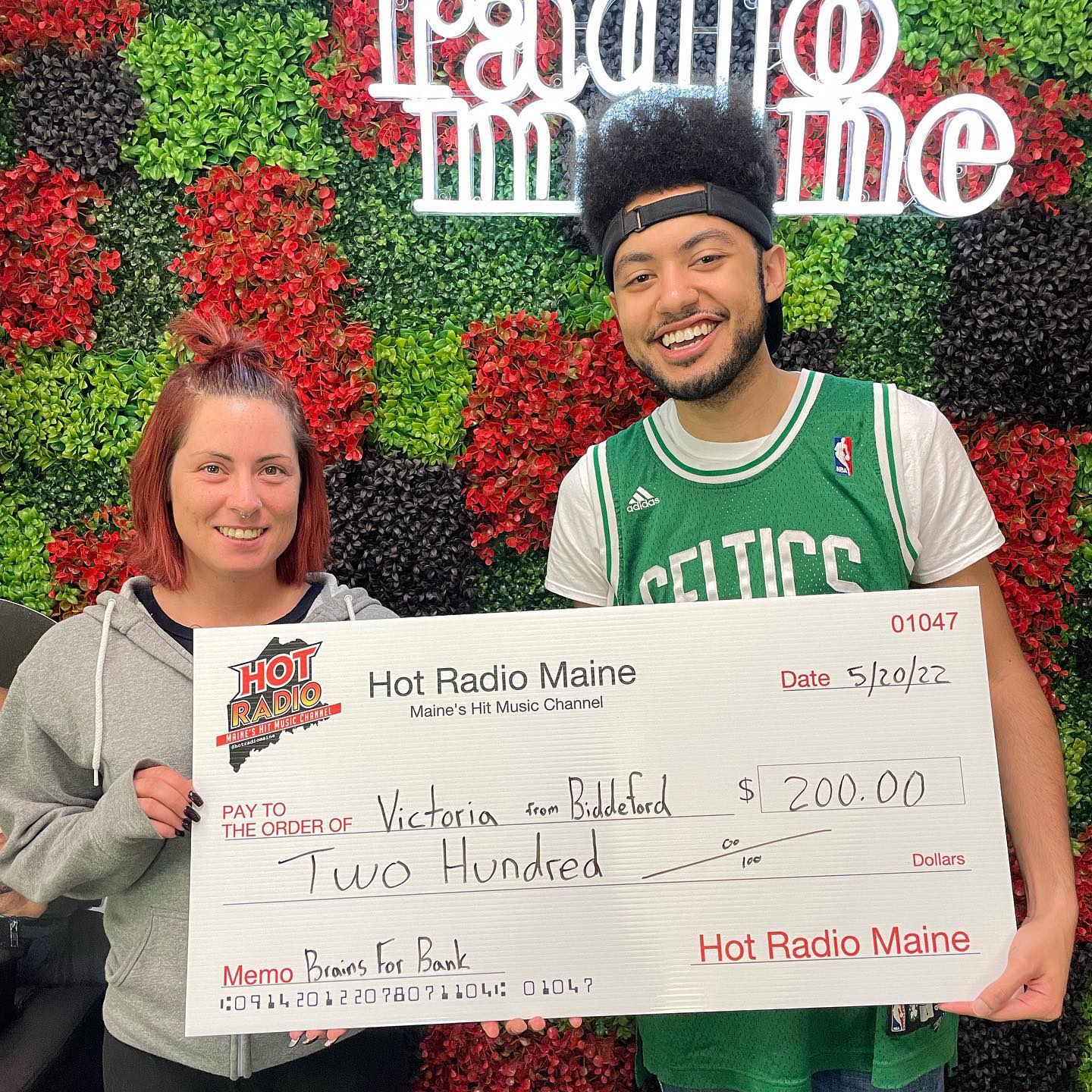 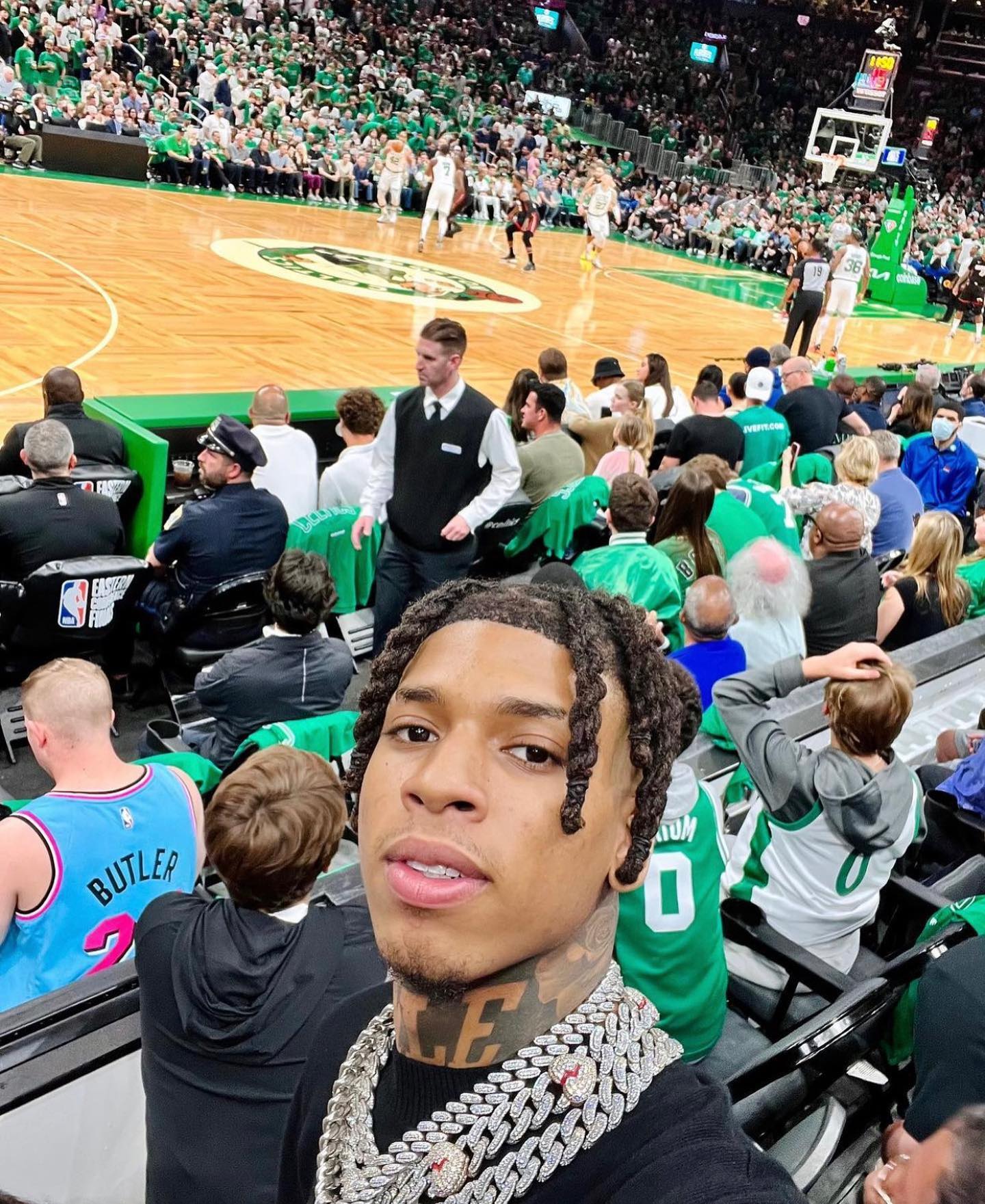 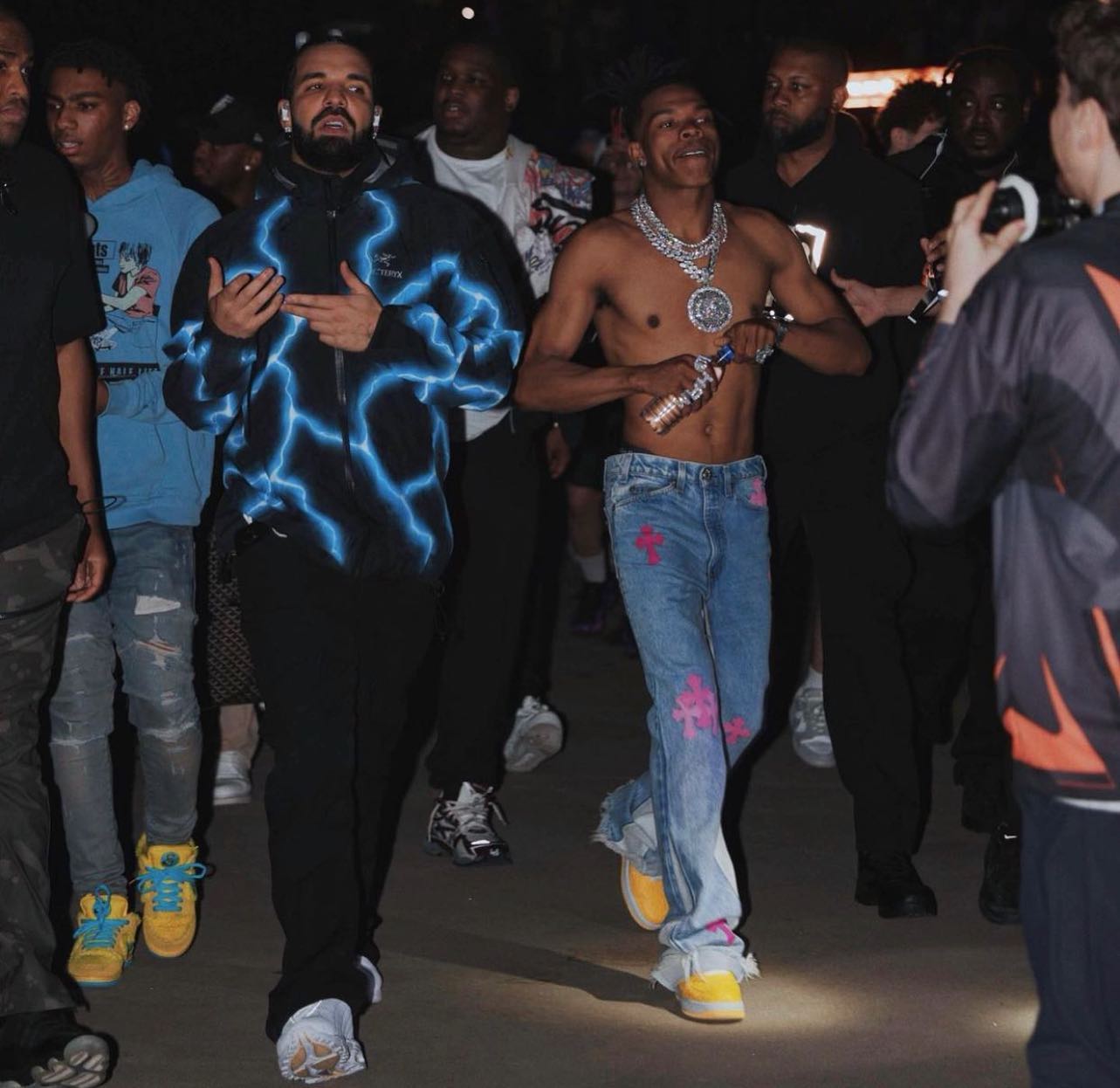 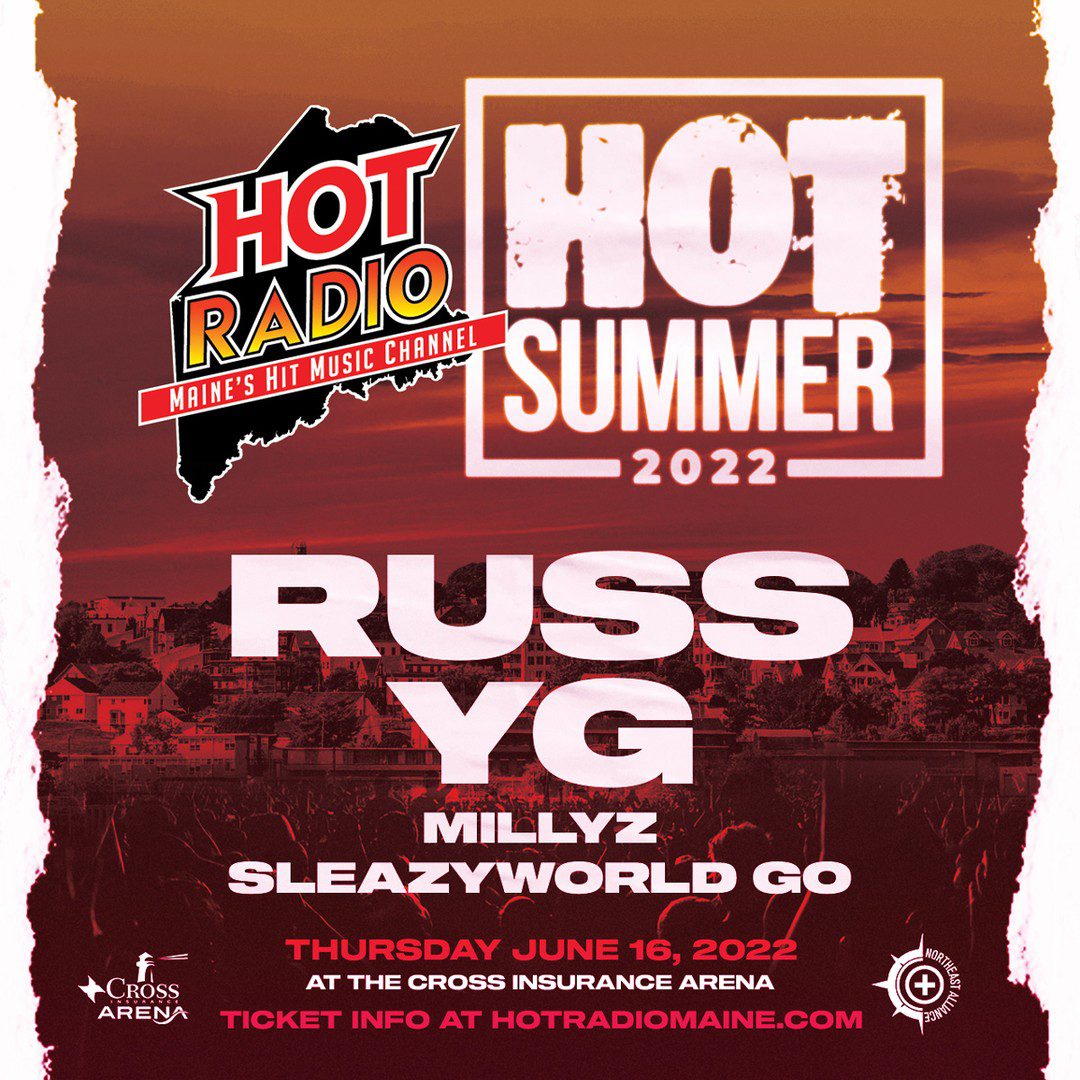 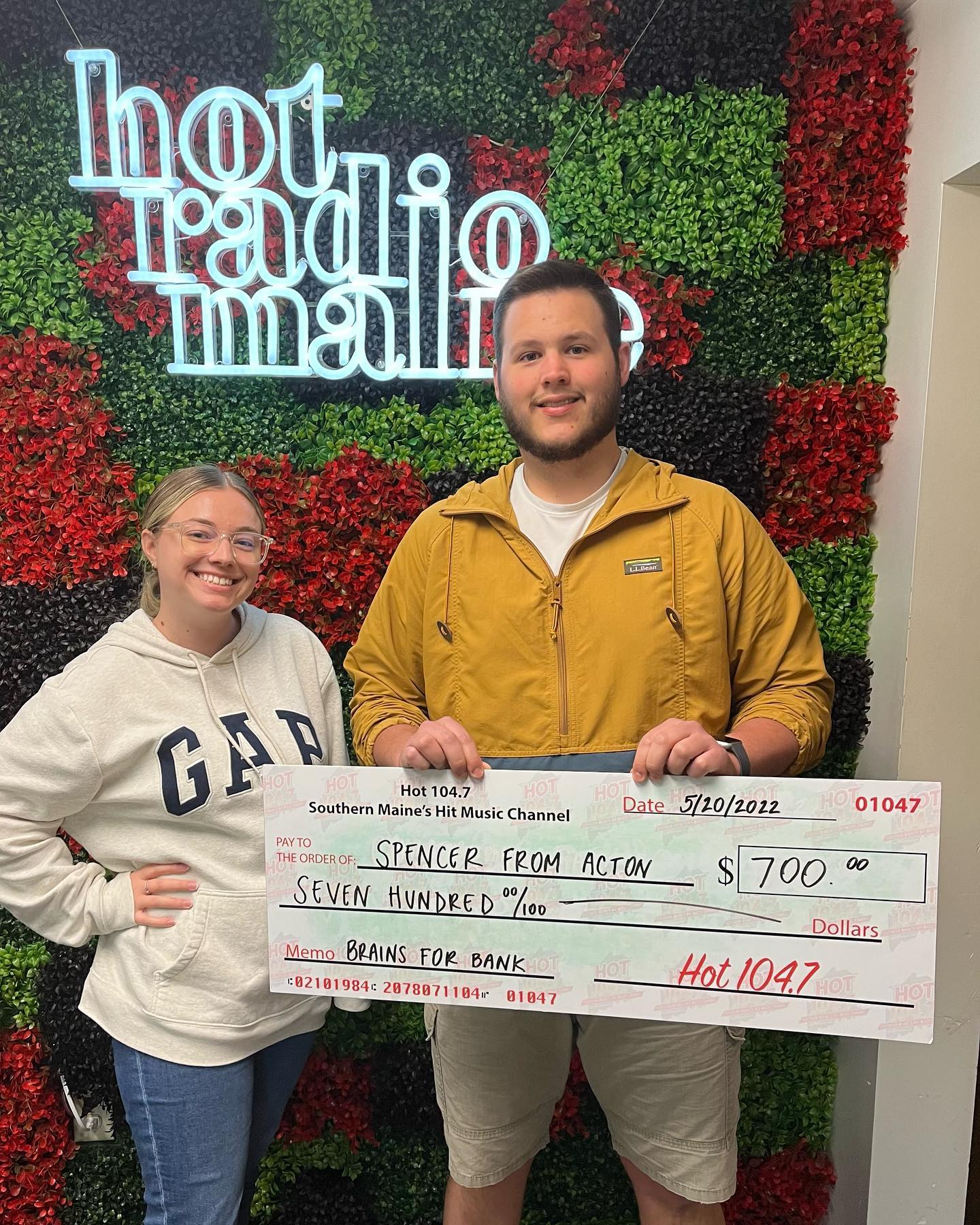