In ‘Ye’s first IG post in three months, he criticized Adidas for their Adilette ’22 slide’s similarity to the Yeezy slide. West wrote, “I’m not standing for this blatant copying no more. To all sneaker culture To every ball player rapper or even if you work at the store. This is for everyone who wants to express themselves but feel they can’t cause they’ll lose their contract or be called crazy…Bravery is not being afraid Bravery is overcoming your fear for your truth.” He continued, “This Ye with the blue paint on my face. These shoes represent the disrespect that people in power have to the talent. This shoe is a fake Yeezy made by adidas themselves.” The post has since been deleted. Kanye and Adidas have been in business together for years.

Kanye West calls out Adidas for ripping off his Yeezy slides 🗣‼️ pic.twitter.com/W1Ufo91sT1 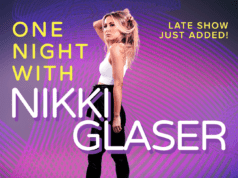 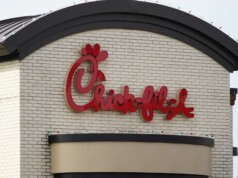