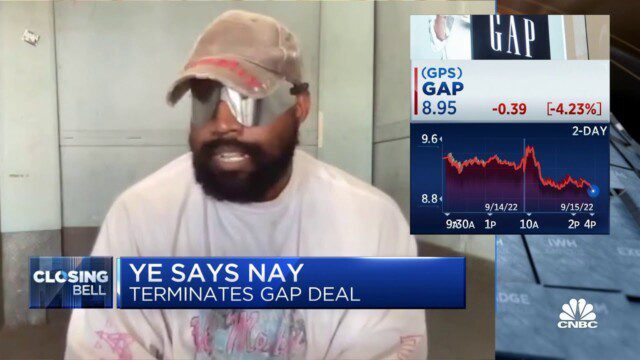 Kanye West and The Gap are done. Ye’s lawyers sent a letter to the retail chain severing their two-year relationship. The note claims that Gap breached the contract by holding back product releases and not opening Yeezy-branded stores. In a statement to CNN, Kanye’s lawyer said, “Gap’s substantial non-compliance with its contractual obligations has been costly. Ye will now promptly move forward to make up for lost time by opening Yeezy retail stores. Yeezy Gap Engineered by Balenciaga was introduced in July, and another capsule was due to be released for the holiday season.