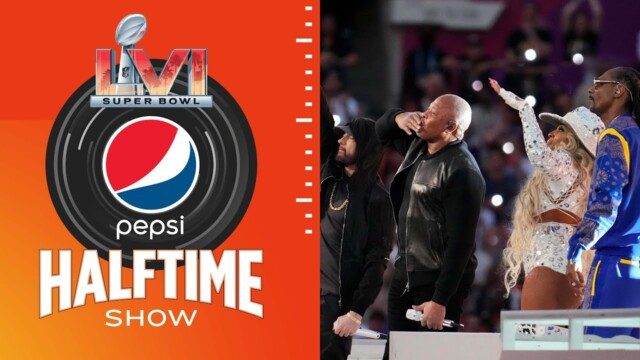 The Super Bowl Halftime Show was highly anticipated and it did not disappoint. Dr. Dre opened the show at a mixing console and he and Snoop Dogg belted out their classic “The Next Episode.” “California Love” came next. Then, we were surprised when 50 Cent made an appearance. He performed “In Da Club.” Fiddy started upside down as he did in the video. Mary J. Blige appeared next and gave us fierce moves and notes with “Family Affair” and “No More Drama.” Kendrick Lamar was next with “M.a.a.D City” and “Alright.” A mix of “Forgot About Dre” played before Eminem came through with his anthem “Lose Yourself.” Anderson .Paak was on the drums. At the end, Dre played a piano solo of “I Ain’t Mad At Cha,” but there was no rumored Tupac hologram. Dre then shifted to playing “Still D.R.E.” Snoop, 50, Mary, Kendrick, and Eminem joined Dre at the top of the stage to wrap up the historic moment in entertainment and Hip-Hop history. 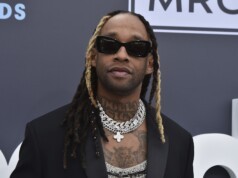 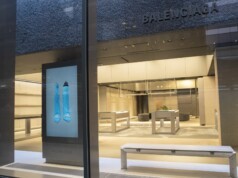