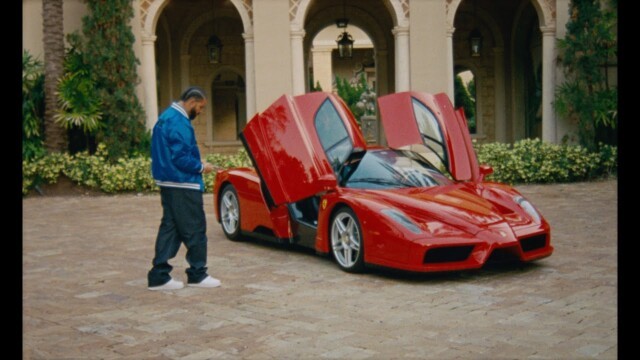 Drake comes through with the official video for “Jumbotron” from the “Her Loss” album.  This was one of 4 songs on the album that only feature Drake on the track.  The video features cameos from Lil Baby, Central Cee, French Montana and more.  The buzz of the video though is Drake wearing Pharrell’s old chains which he apparently purchased including the well known NERD pendant.