Two high-school football players and the bullied classmate they helped out this month by giving him some of their clothes appeared on Friday’s Ellen–and got to meet Will Smith, who gave all three of them a cool $10,000 apiece. “What you did felt small to you, but I promise you that is exactly how human beings are supposed to interact with one another,” Smith told teammates Kristopher Graham and Antwan Garrett about their act of kindness toward freshman Michael Todd. “It’s not more complicated than that.” The three also received bags of free apparel from host DeGeneres. Graham and Garrett went viral after they were filmed giving Todd bags of clothes and shoes from their own closets in the hallway at Martin Luther King Prep in Memphis. 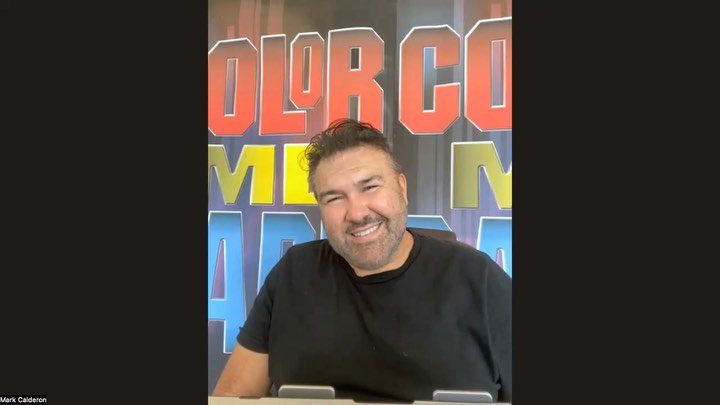