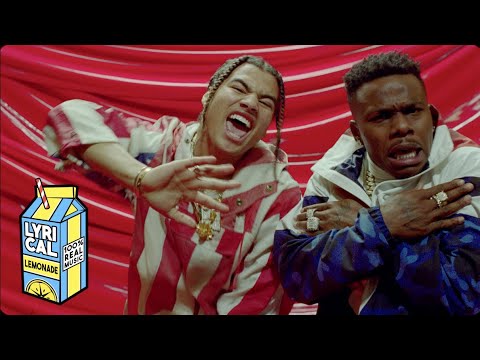 Hotshow 20 alum and Billboard charts topper 24kGoldn just dropped the video for his newest hit song “Coco” featuring DaBaby! Recently his song “Mood” featuring Iann Dior spent 6 weeks in the #1 spot on Billboards charts. The video for “Coco” gives off the elusion of snow and winter but still incorporates summer themes like jet skis and swimming pools. My personal opinion is that the video looks like it was filmed on another planet far away from Earth! The video was directed by Cole Bennett who is the founder of Lyrical Lemonade! Next week we’re welcoming 24KGoldn back to Maine virtually for our Virtual office Christmas party! What’re you thoughts on his new song and video?!