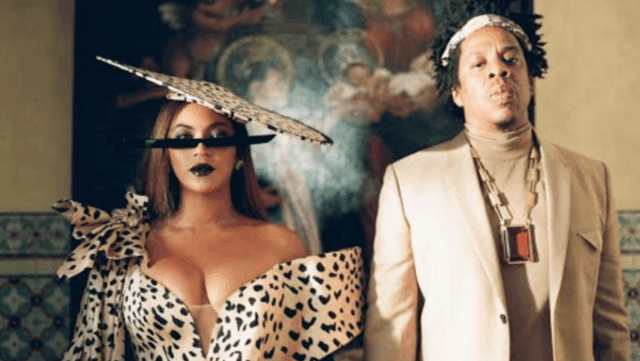 Beyonce has shared the visual for “Mood 4 EVA” on the anniversary of her visual album ‘Black Is King’ which was streamed on Disney+. The song features JAY-Z, Childish Gambino and Oumou Sangaré. ‘Black Is King’ was a visual album to Disney’s ‘The Lion King’ and featured a number of famous guests including Blue Ivy, Pharrell Williams, Naomi Campbell, Lupita Nyong’o, Wizkid and Kelly Rowland. Let us know what you think!