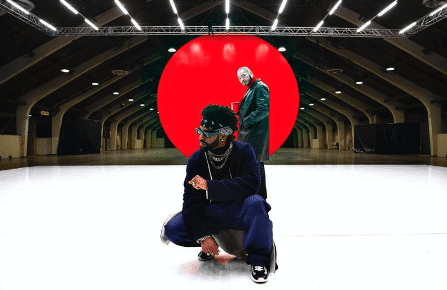 Big Sean just dropped the visuals for his hit song “Wolves” featuring Post Malone! Sean released his album “Detroit 2” onto streaming platforms on September 4th and it’s safe to say it’s been in a lot of peoples daily music rotation ever since! The song “Wolves” stands out to most people because anything Post Malone attaches his name to becomes an instant classic! Let us know what you think!