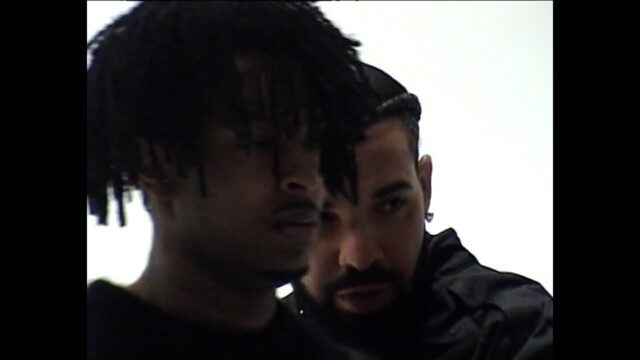 In the past few months, Drake has been spotted with a VHS camcorder filming public appearances that he has attended. We can now see what the Toronto rapper has been working on. Yesterday, Drake dropped the video for his song “Rich Flex” off his collaborative album with 21 Savage ‘Her Loss.’ The visual comprises multiple clips that feature him at concerts, NBA games, private jet rides & more. We also see celebrity guest appearances from Lil Wayne, Lil Yacthy, Jack Harlow, DeMar DeRozan & others. ‘Her Loss’ sold 400,000 units first week and debuted on the top of Billboard 200 while eight songs from the project landed on Billboard’s Hot 100 song chart. Did you like the new project?