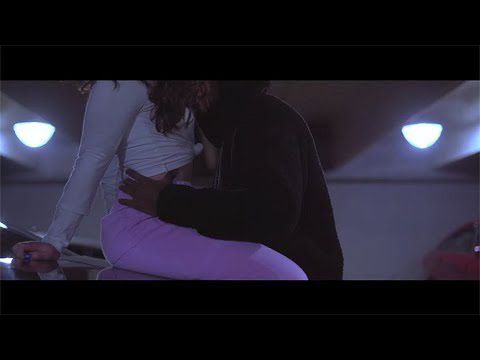 Drey Armani has finally dropped the visuals for his hit song “Uptown Girl” that was originally released on streaming platforms in 2019. After the song was released you mostly likely heard it on our airwaves or at the Maine Made Showcase at last years Hot Summer where Drey performed only a few of his many hits. The Portland artist is known for his smooth melodic vocals and deep lyricisim. Drey has his own original sound that that can only be described as the thin line that borders between Hip Hop and R&B. The visual which was directed by Tristan Anderson offers a very telling story line that matches up perfectly for this song. Tell us what you think of the song and video!