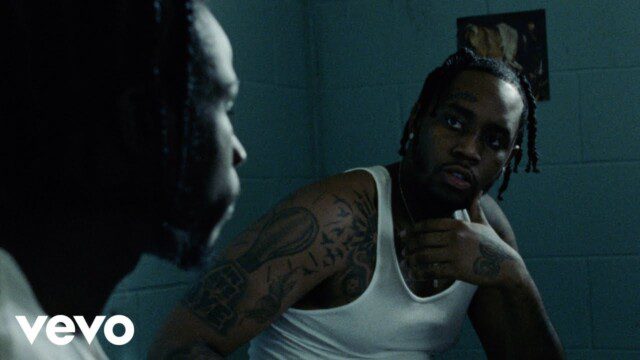 Many people were introduced to Fivio Foreign’s music recently through Kanye West’s tenth studio album ‘Donda’. “Off The Grid” is currently one of the most streamed songs from the album and comes with a feature from Fivio that lasts over a minute and a half. Fast forward to this Friday we have a brand new song and video titled “Story Time.” The song is about the Brooklyn born and raised rapper reflecting on the time that he has spent locked up and how it’s made him into the person that he is today. If you’re not familiar with Fivio I highly suggest you get familiar with him because he is only going to become more popular!