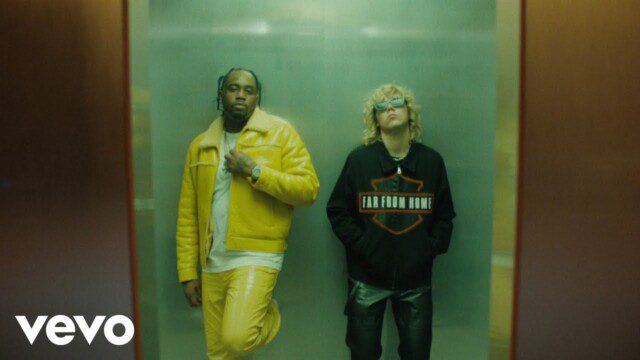 Fivio Foreign & The Kid LAROI have teamed up for a new track that heavily samples Far East Movement’s 2010 song “Rocketeer.” Both artist have had big years in their own right, Fivio released his debut album ‘B.I.B.L.E.’ and was cosigned by Kanye West. The Kid LAROI had a #1 song with Justin Bieber, was featured on Post Malone’s new album and even found success with solo releases. Let us know what you think!