Iann Dior just released his newest single “I Find It Hard” onto SoundCloud and Youtube. He also blessed his fans with a music video that shows behind-the-scenes clips from his tour run with Machine Gun Kelly! Earlier this year he dropped his album ‘On To Better Things’ which displayed his talents as not only a rapper but a singer too. In “I Find It Hard” we see him go back to his roots of rapping while proving to his fans and new listeners that he can do either with ease. Let us know what you think! 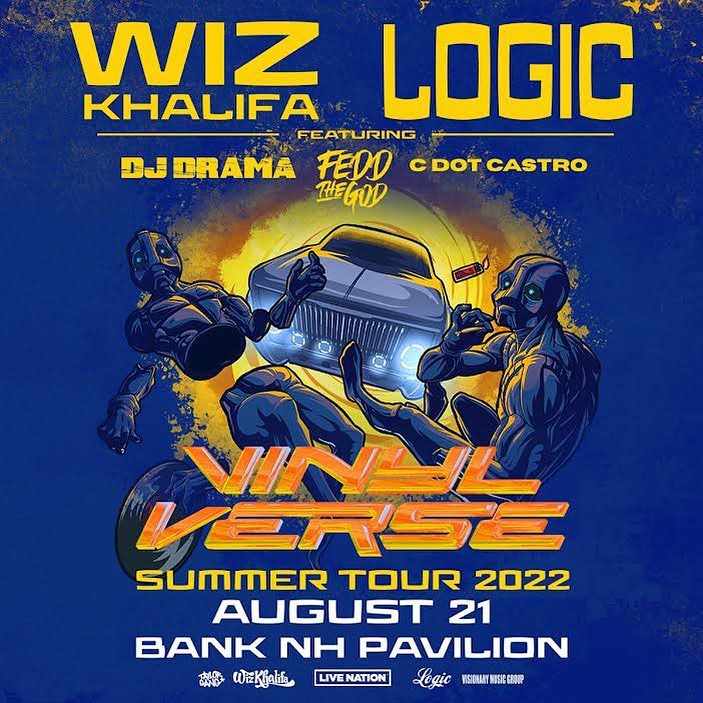