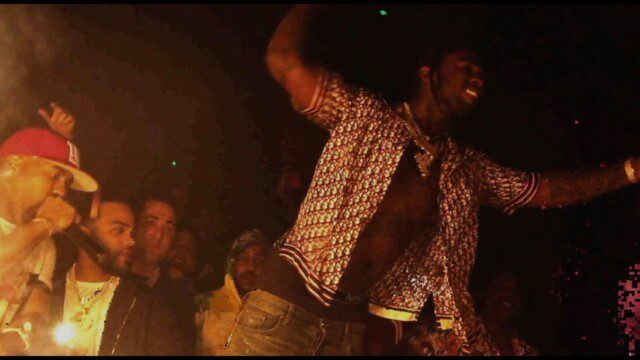 The offical music video for “Mr. Jones” off of Pop Smoke’s second posthumous ‘Faith’ was released this past weekend! The song comes with a feature from Future and it definitely doesn’t dissapoint. The video is made up of older clips of Pop Smoke at a club appearance and then of Future at a mega mansion. The video is directed by HidJi of the NYC creator collective AWGE which was founded in collaboration with A$AP Rocky. Let us know what you think! Long Live Pop Smoke!