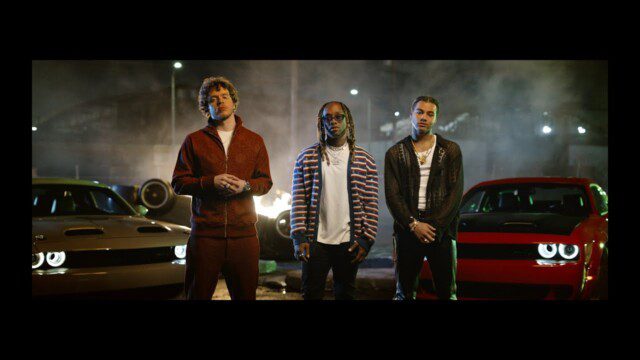 Ty Dolla $ign, Jack Harlow & 24kGoldn dropped off a new music video for their song “I Won” off of the ‘Fast & Furious 9’ sound track! The movie will be released on June 25th in movie theaters but in the video we get a teaser of what’s to come. After watching the visual it’s safe to assume that the budget wasn’t cheap, the video just looks like a condensed version of one of the other 8 prior ‘Fast & Furious’ films! Let us know what you think!