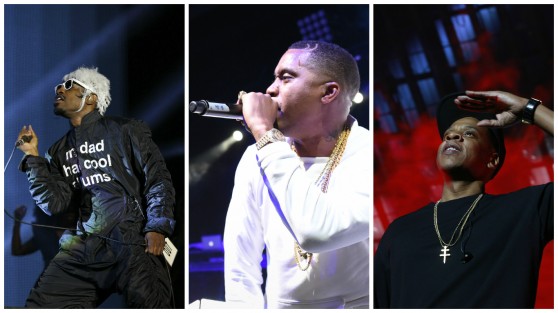 As a part of their #GreatestOfAllTime series, Billboard has released their list of The 10 Greatest Rappers of All Time. The list goes as follows:

Many are annoyed with Billboard because they left Tupac out. Who else do you think they should’ve had on the list?

(Documentary) Biggie – I Got a Story to Tell