T.I. has announced his sequel to Paperwork: The Motion Picture. He is stepping into the world of trap on this next album, with the title, Trap’s Open.

The original plan was to call the album Paperwork: The Return, and the third in the trilogy is tentatively titled Paperwork: Love and Liability.

Earlier this week fans got a glimpse of he and Chris Brown getting ready to step in front of the camera to shoot the music video for “Private Show,” the next single off Paperwork. 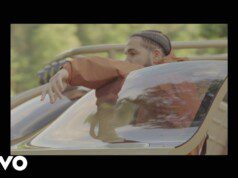 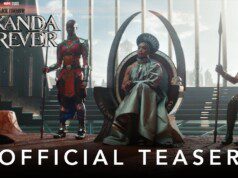 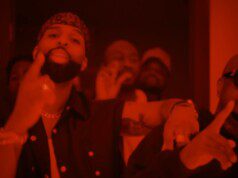