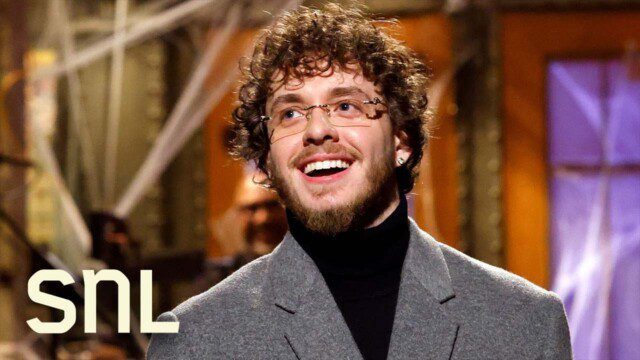 Jack Harlow pulled double duties as the host and musical guest on Saturday Night Live and Cecily Strong is back on the show! His opening monologue had mixed reviews but he was able to shake off the nerves for the skits. In Harlow’s monologue, he poked fun at his appearance and addressed rumors about himself online. “A lot of people have been saying I’m the goat,” Harlow started. “They don’t mean greatest of all time, they mean that one from Narnia.” He also addressed those Lil Nas X rumors. “I’ve heard people try to romantically link me and Lil Nas X as an item,” Harlow said. “I’m going to tell you right now: No, everything that happened between us was casual and consensual and one of the best nights of my entire life – working with him, working with him.” Tom Hanks introduced Jack Harlow for his musical slots. Saturday Night Live returns next week with host Amy Schumer and musical guest Steve Lacy.