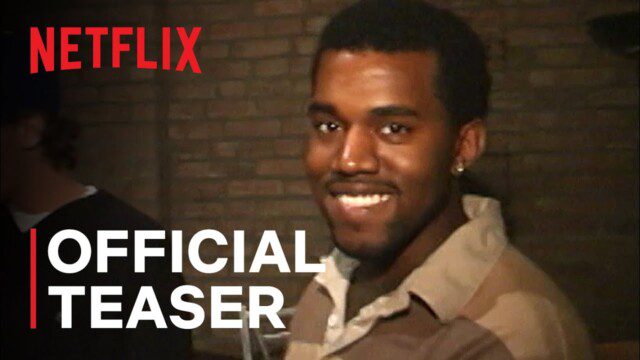 The Kanye West story is an event “over 21 years in the making” and a “must-see” film for fans and fellow artists alike. On Monday, Netflix dropped the teaser for the documentary seriesjeen-yuhs: A Kanye Trilogy, a “three-week global event” coming next month. The documentary will take fans on a journey from Kanye’s earliest days trying to break out in the music industry all the way to his current global superstardom. The footage goes back 21 years and will give fans a uniquely intimate look at the rise of the music icon, including behind-the-scenes moments from his 2020 presidential run and the death of his mother Donda West in 2017. Ye’s doc, jeen-yuhs: A Kanye Trilogy, debuts on Netflix on Feb. 16, with new installments each week. Act 1 focuses on the early years. The documentary will also be released in theaters nationwide on February 10th. 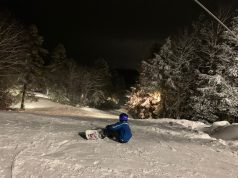