DC Comics confirmed in a statement on ‘Coming out Day’ that Jon Kent, the “Superman of Earth,” will “become romantically involved” with reporter Jay Nakamura in an upcoming issue of the series “Superman: Son of Kal-El.” But this Superman isn’t the Clark Kent character you may already know. Jon Kent is the son of Clark Kent and Lois Lane. “I’ve always said everyone needs heroes, and everyone deserves to see themselves in their heroes, and I’m very grateful DC and Warner Bros. share this idea,” writer Tom Taylor said in the statement on Monday. “Superman: Son of Kal-El” is released on November 9. 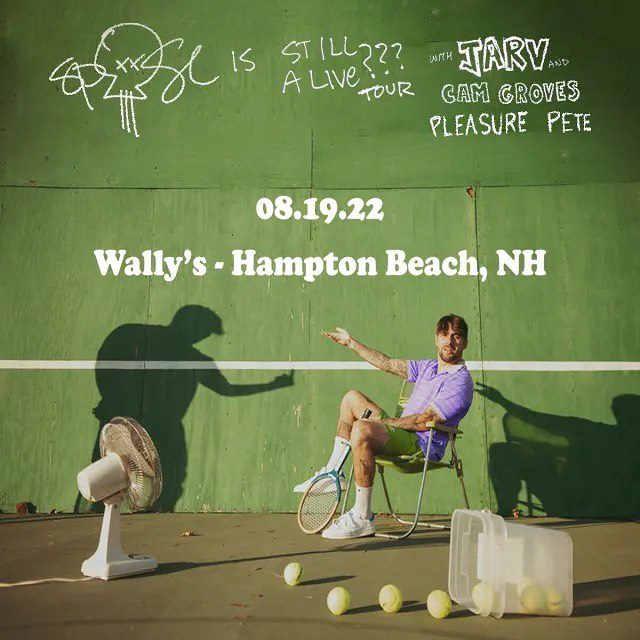 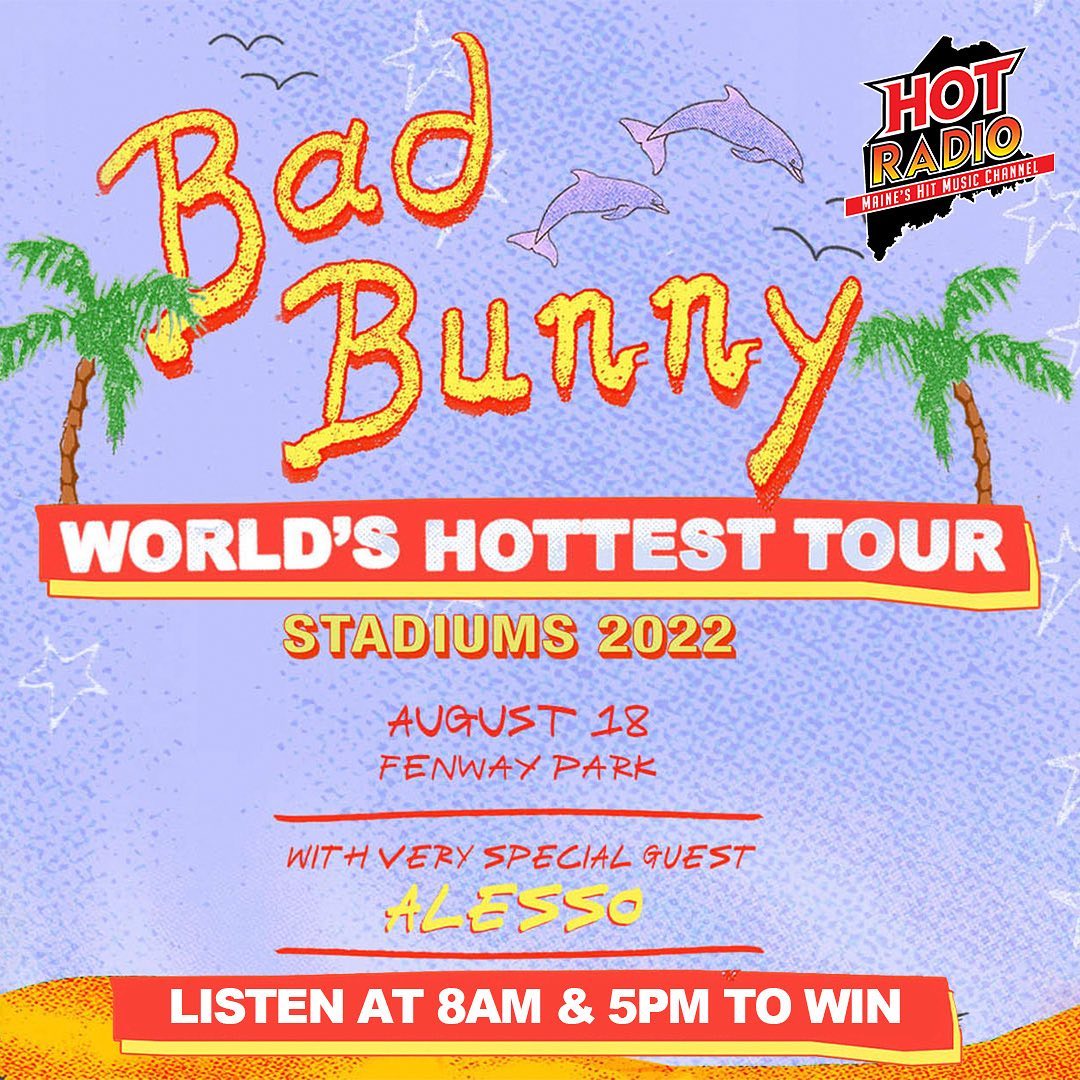 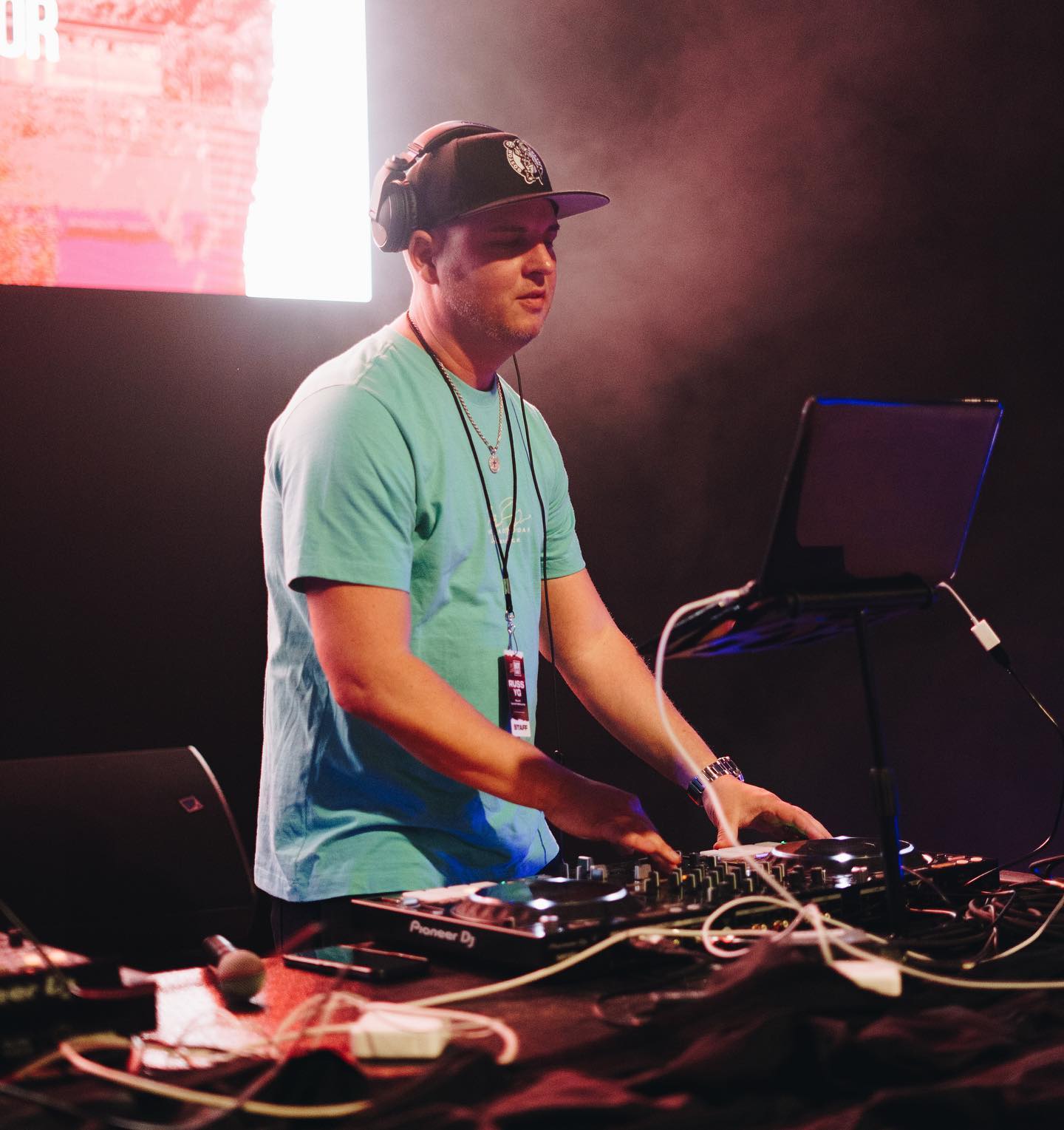 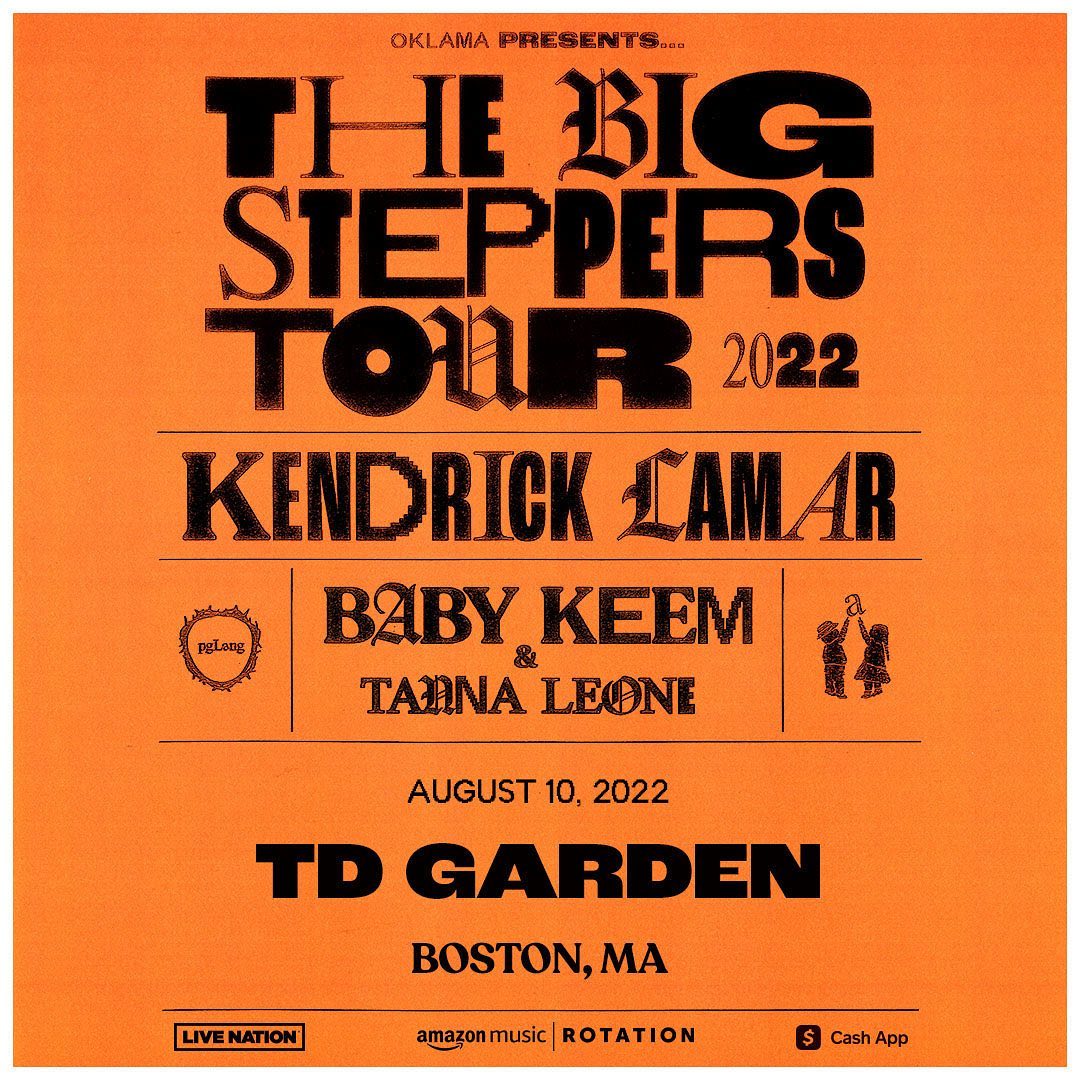 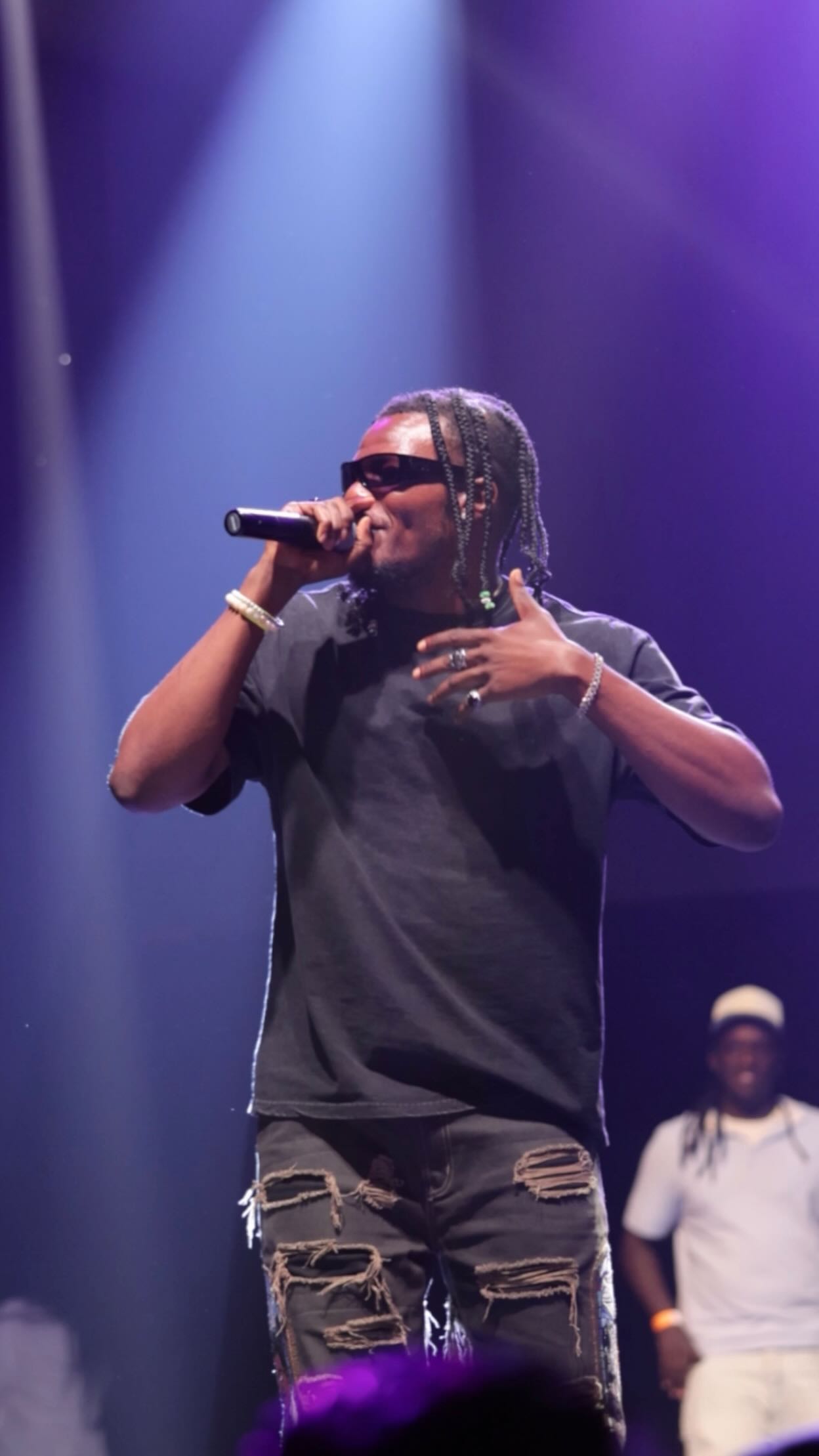