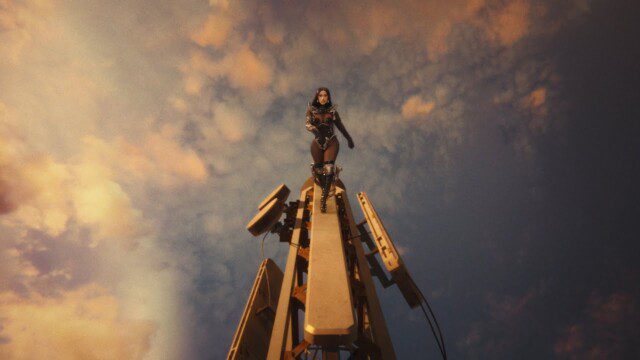 Cardi B just dropped the music video for her song “Hot Sh**” featuring Lil Durk and Kanye West! The Tay Keith produced song was released a little under two weeks ago now and is expected to be the lead single from her upcoming project. Cardi B surprised fans by revealing that she has been sitting on this song for a while now and it’s actually older than her hit single “WAP.” Let us know what you think!