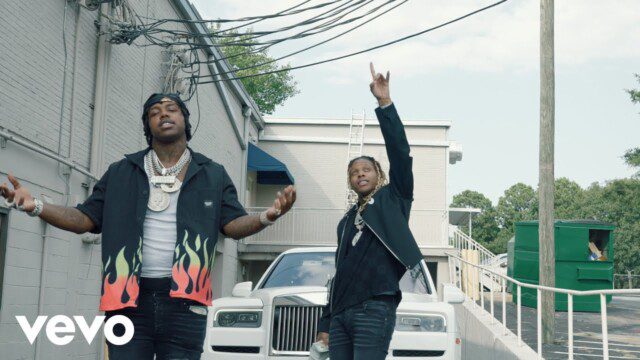 EST Gee has been on a run to mainstream notoriety since signing with Yo Gotti’s label ‘CMG’ early this year. The Louisville born and raised rapper released his label debut mixtape ‘Bigger Than Life Or Death’ in July. The tape was packed with big features like Lil Baby, Future, Young Thug, Pooh Shiesty and more. However one of the most popular songs on the tape was his collab with the voice of the streets Lil Durk. “In Town” takes a deep dive into Gee’s life before fame and how he’s dealt with losses in his life. Keep an eye out for EST Gee because he will only be gaining more success in the immediate future.