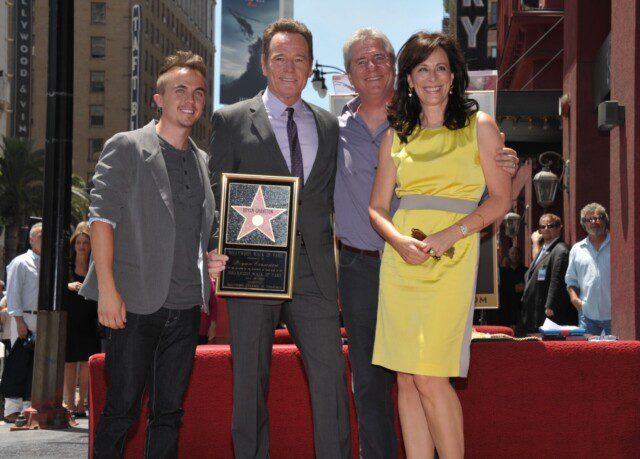 Looks like Malcolm in the Middle is the next TV series to get a reboot! Frankie Muniz who played Malcolm revealed that not only is a revival in the works, it’s being led by his sitcom dad Bryan Cranston. “I know Bryan Cranston is really into the idea and he’s kind of heading writing the script and getting everything rolling,” Muniz revealed. In the meantime, Frankie Muiz can be seen alongside the likes of Stormy Daniels, Dennis Rodman, and Kim Coles in a new season of VH1’s The Surreal Life.